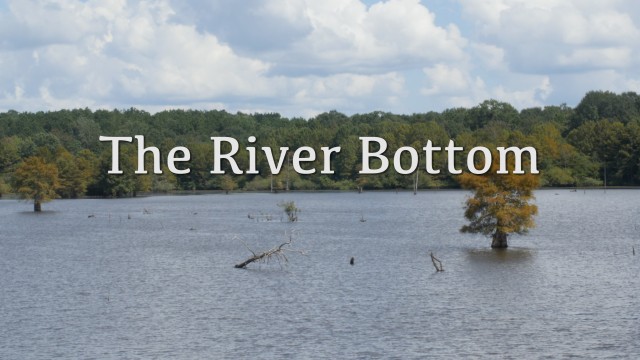 The Choctaw-Apache tribe of Ebarb, Louisiana, has been living off the land in western Louisiana for hundreds of years. In the 1960’s tribal members were forced to move out of the river bottom to nearby lands. Many had to sell their land for as little as $25 an acre to the governments of Louisiana and Texas. The land was flooded to create Toledo Bend Reservoir and the Choctaw-Apache people lost their ancestral land. This short documentary follows the tribe as they continue to practice their culture and preserve their native identities despite challenges.