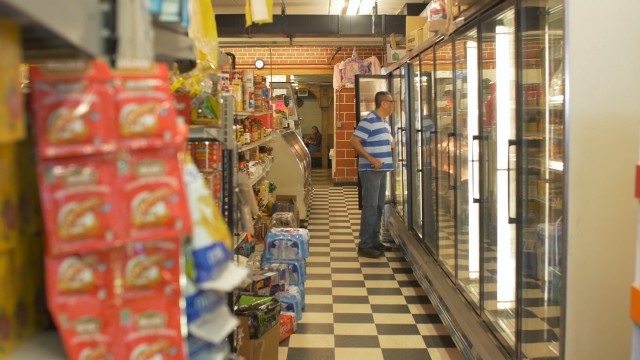 Author:ava
Category:Documentary
← All Fried: Carolina Fish Camps
A Visible Tapestry: In the Studio with Lina Puerta →

The 1990 Census showed that 180 Latino residents lived in the rural town of Siler City, North Carolina. That number soon began to change as people began moving to the area for work in Siler City’s two poultry processing plants. Today, the plants have closed down but over 3,000 (approximately half of the population) Siler City residents are Latino. Siler City: Bienvenido a Trabajar profiles the people behind Tienda Loma Bonita, which serves as a one stop grocery store, butcher shop, taqueria and taste of Oaxaca in North Carolina.