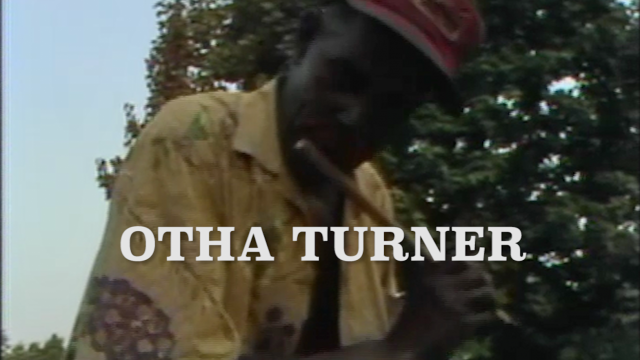 In the late 1950’s, fife and drum legend Otha Turner began hosting annual Labor Day picnics at his property in Gravel Springs, Mississippi. Turner would butcher and roast goat, pork, and fish, drawing neighbors with the smell of his cooking and the sounds of his fife and drum. Otha Turner, digs into the archives to take us back in time to Labor Day 1978.