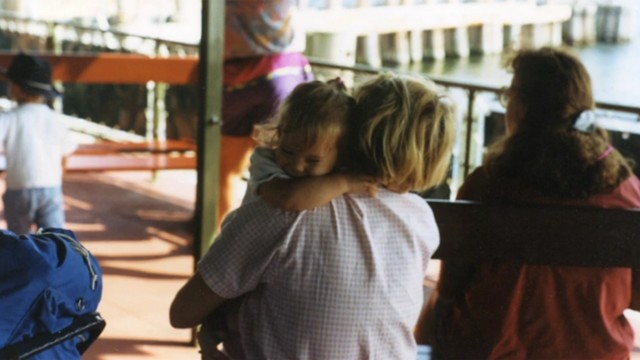 Alabama is known for being one of the most conservative states in the south. It is also known as a hub for southern culture and art. Just by the nature of their womanhood, women artists in the state are subverting the norm and paving new ways for an emerging artistic community. In addition, many are struggling to juggle motherhood and other traditional expectations of womanhood with their artistic careers. Director Ava Lowrey explores this community and their shared struggles and triumphs, while also examining the sacrifices that her own mother made, essentially abandoning her artistic aspirations. Together, Ava and Tamara’s intimate conversations set the backdrop for Tamara’s journey back into the world of art and Ava’s conversations with women who share her mother’s experiences.

In April 2015, Mothers and Daughter exhibited alongside an art installation by the same name at the Carrack Modern Art in downtown Durham. The show featured art by Lila Graves and Littia Thompson (two artists featured in the film), a series of video installation pieces by director Ava Lowrey, an audio installation by Tamara Knowles, a music and visual performance art piece, a local women in film community night and screening event, and multiple screenings of Mothers and Daughter.