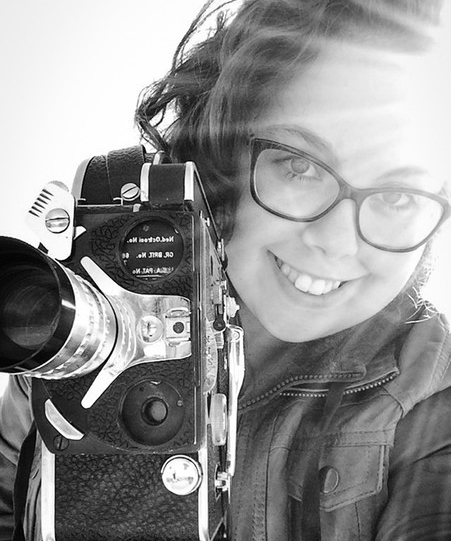 Director Ava Lowrey is a graduate of New York University’s Tisch School of the Arts where she studied documentary production and graduate of Duke University where she completed her MFA degree in Experimental and Documentary Studies. Since 2005, at age 15, Ava has been using multimedia to connect with larger audiences. As creator of PeaceTakesCourage.com, she created over 100 short videos between 2005 – 2009. Millions have viewed Ava’s work and she has been featured in The New York Times, Rolling Stone Magazine, Mother Jones Magazine, CNN, and more. As a documentary film director Ava has completed dozens of documentaries and screened at festivals and venues across the country.

A native of Alexander City, Alabama, Ava’s films often focus on her southern roots, sharing untold stories centered in the south. Currently she serves as the Southern Foodways Alliance’s Pihakis Foodways Documentary Fellow at the University of Mississippi where she makes films about the changing American South and teaches documentary film at the Center for the Study of Southern Culture.